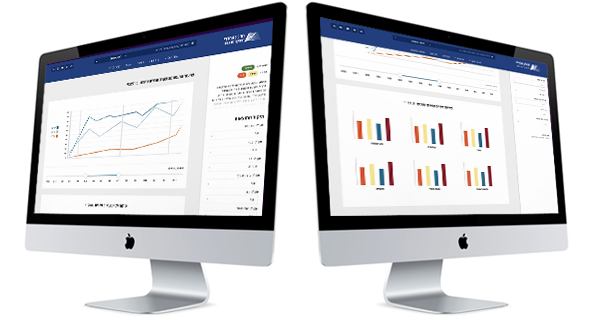 A few insights into the data interface

In the past few decades haredi society has grown in numbers and in its relative weight in Israeli society, resulting in a similar increase in the scope of the public issues and challenges affecting the shared public space between haredi society and the rest of the population in Israel. The demographic data in the Central Bureau of Statistics forecast indicate the continued growth of haredi society in Israel, which will result in changes in the strategic scope of the weight of haredi society in overall Israeli society. These changes will have a far-reaching impact on a wide range of facets of life, including the economy, employment, housing and welfare. This realization has led to the recognition of the growing need to collect data accordingly, in order to illuminate and present a comprehensive picture of the condition of the various population groups in Israel. The various data that you can find on this site are presented with breakdowns for the three main population groups that make up the variegated mosaic of Israeli society – haredim, non-haredi Jews and Arabs. This data is intended to form a comprehensive knowledge base that will reflect the condition of all the various layers of Israeli society.