Despite the Haredi population intense growth in Israeli society, the participation rates of Haredi society in the national workforce is relatively low. Therefore, the Israeli government has invested a significant effort in recent years to integrate the Haredi population into the labor market. These efforts bore fruit. For example, the employment rate of Haredi women aged 25-64 reached about 78% of their population in 2020, compared to about 83% among non-Haredi Jewish women.

For men, the picture is different: the employment rate of Haredi men was about 52%, compared to 87% among non-Haredi Jewish men. Since the government’s goals are focused on increasing employment rates, the concentration of efforts of the policy makers is mainly focused on training workers and encouraging them into employment, and less efforts are invested in the productivity and quality of employment of those who are already in the labor market. Therefore, discourse on the challenges and needs of business owners in Haredi society is almost non-existent. Alongside the deficiency in programs designed to help Haredi business owners, there is also a significant lack of knowledge and data in this area. This stands despite the fact that investment and cultivation of small and medium-sized businesses in general, and Haredi businesses in particular, can make a considerable contribution to the Israeli economy and general growth.

In the study “Businesses in the Haredi sector – characteristics, challenges and opportunities”, the institute team compiled the gaps and the relevant solutions that are adapted to Haredi society. 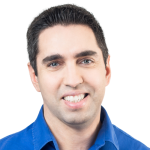 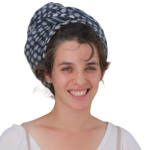 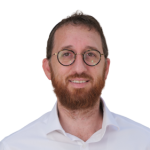